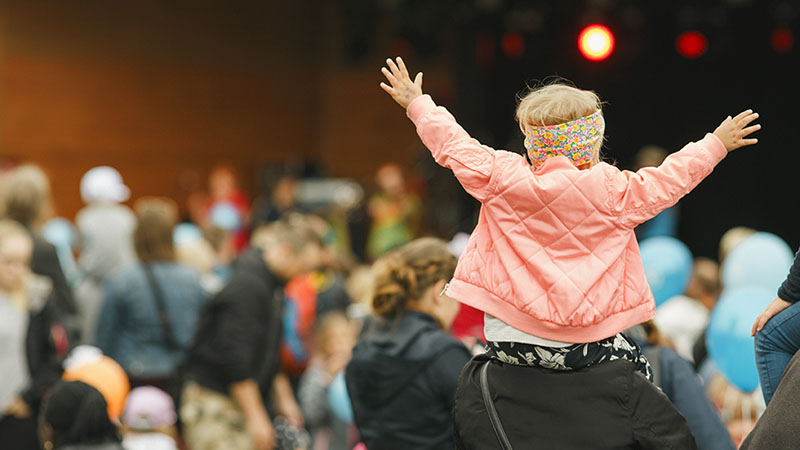 The city of Joensuu is preparing a new security plan. To help with this update, the city carried out extensive polls among residents, associations and businesses. The polls were conducted in Finnish and English.

– English speakers' responses were to a large extent similar to those of Finnish speakers, according to Niko Nesterinen, deputy fire executive officer of the North Karelia Rescue Services, who managed the survey.

Cooperation on security an attractive idea

According to respondents, everyday security in the Joensuu region should not impact directly on daily life, business, work, study or leisure activities.

At the same time, it was felt that it is worth making an effort to maintain and continuously improve security.

– The respondents also felt that cooperation should be encouraged, which is a good starting point, according to Nesterinen.

The most common security topics in the responses included the security and safety of elderly people, children and young people, a safe and vital urban environment, social sustainability and regional security cooperation.
Traffic safety and city-centre security were the most frequent topics brought up independently as suggestions for action.

More than 600 Joensuu residents and ten associations responded to the survey. Security planning will continue in the autumn.